Pink Floyd in my home town

I recently learned that Pink Floyd played a gig in my home town, a little under a year before I was born (on 12th March 1968): 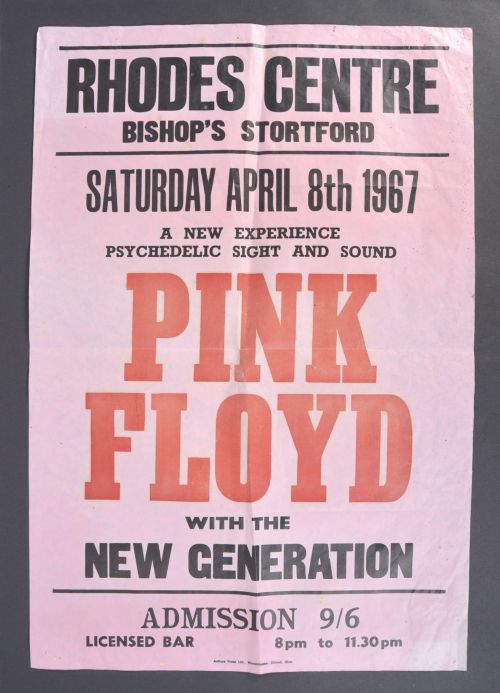 It’s a strange thought. I am 52 years old. Pink Floyd are even older. For the princely sum of nine shillings and sixpence, I could have seen them play less than a mile from the house where I grew up, if only I’d had the foresight to be born twenty years earlier.

The Rhodes Centre is the house where Cecil Rhodes was born, the only famous person ever to come from Bishop’s Stortford (although Glenn Hoddle did live in a semi-detached new build on the new estate just up the road from us in the late 1970s or early 1980s). It had long become a theatre and arts centre by the time I was growing up. Less than three months ago (24 August 2020), it was renamed the South Mill Arts centre, with the belated discovery that Rhodes was a racist. 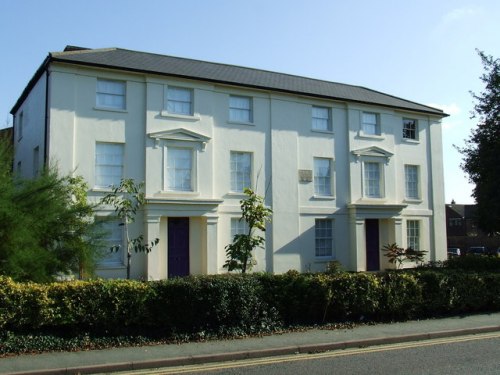 What to make of all this? I’m not really sure. I can’t lament the name change, recognising as it does the pernicious influence of a man who “founded” the country of Rhodesia. On the other hand, it definitely feels odd that pretty much the only landmark in my home town no longer has the name I grew up with. As with renaming Colston Hall in Bristol, this was pretty obviously the right thing to do. But in Bristol, Colston Hall was only one of many significant places. In Stortford, it was pretty much the only game in town. If you want something historically significant there now, your best bet is probably the laughably named Waytemore Castle. 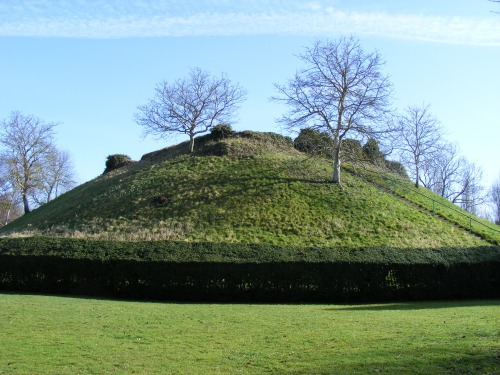 What a strange thing it is to come from somewhere — anywhere, really, I’m sure it’s no more true of Bishop’s Stortford than of anywhere else. Here is a potted history of the town:

I wonder what William, Bishop of London would have made of it all. Most likely, he would just have been confused by all the sushi photos. 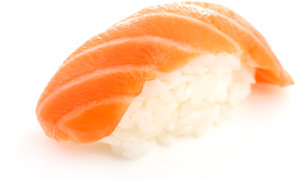 This entry was posted in Life, Music. Bookmark the permalink.

4 responses to “Pink Floyd in my home town”