How to vote in the forthcoming election

I was at a friend’s house last night, as she said she was surprised I’d not written anything about the forthcoming General Election. When she pointed it out, I was surprised, too — but, really, the whole thing is so utterly wretched that it’s difficult to summon up any enthusiasm for. 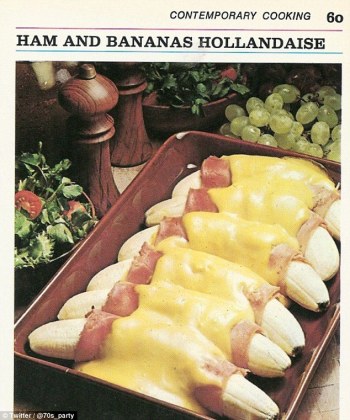 But of course it does matter, and more than any election in my lifetime. That’s because, while normally no parliament can bind its successor, Johnson’s Tories will make a permanent break with our biggest and closest trading partner — a break that will be impossible for a subsequent parliament to mend, because it’s dependent on a third party.

So for me — despite the well-documented problems with Labour’s vagueness and despite the Lib Dems’ inexplicable hostility towards all their potential allies — this election is all about one thing: preventing the Tories from getting a majority so they can’t “Get Brexit Done”. Instead, we need a hung parliament that can successfully demand a People’s Vote.

How can you know which non-Tory party has the best chance in your constituency? There are a confusing plethora of tactical voting sites, but the most useful tool I’ve seen is The big tactical voting comparison, which shows the results for five tactical-voting sites side by side and lets you see what the consensus is.

In my own constituency, the Forest of Dean, Labour is unanimously considered the party with the best hope of unseating the bulletproof Mark Harper. It’s a forlorn hope, but still the smart play.

It’s possible that predictions and polling will shift between now and 12 December; but it’s also possible that the site will get overwhemed with traffic nearer the time. So my recommendation is to check it now; then if possible check it again the day before the election to confirm that its recommendation has stayed the same.

Appendix A: but what about Labour’s antisemitism?

Right here, right now, that’s not the issue. Vote to unseat the Tories.

Appendix B: but what about the Lib Dems’ record in coalition?

Right here, right now, that’s not the issue. Vote to unseat the Tories.

Appendix C: don’t you care about these other things?

Hold your nose. Vote to get Tories out. That’s all.

This entry was posted in Despair, Europe, Politics. Bookmark the permalink.

22 responses to “How to vote in the forthcoming election”