From The Screwtape Letters: Letters from a Senior to a Junior Devil, written as a weekly newspaper column in 1941 and published in book form in 1942:

The whole philosophy of Hell rests on recognition of the axiom that one thing is not another thing, and, specially, that one self is not another self. My good is my good and your good is yours. What one gains another loses. Even an inanimate object is what it is by excluding all other objects from the space it occupies; if it expands, it does so by thrusting other objects aside or by absorbing them. A self does the same. With beasts the absorption takes the form of eating; for us, it means the sucking of will and freedom out of a weaker self into a stronger. “To be” means “to be in competition”.

Lewis puts these words in the mouth of his character Screwtape, a senior devil instructing his nephew on how to undermine a human’s progress as a Christian and as a person. They are intended to be too ludicrous to be taken seriously as anything but a satire of the most destructive and appalling philosophies on the market. 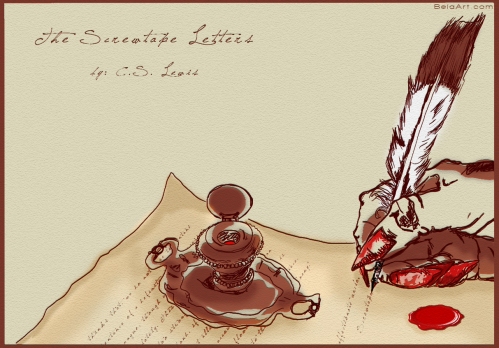 Yet somehow this has become completely conventional mainstream political theory in the UK, and now governs everything from how our universities and funded to the progressing privatisation of the NHS.

Would Leave-voters accept this compromise on freedom of movement?

I think most Leave voters now accept that leaving the European Union will hurt the UK economy. But a lot of people still feel that’s a price worth paying to regain control of immigration.

END_OF_DOCUMENT_TOKEN_TO_BE_REPLACED

For one reason and another, I’ve been watching a lot of films recently. Here are the most recent half dozen, in the order I watched them, with brief comments on each. I have to say it’s been a good run: I really enjoyed all six. 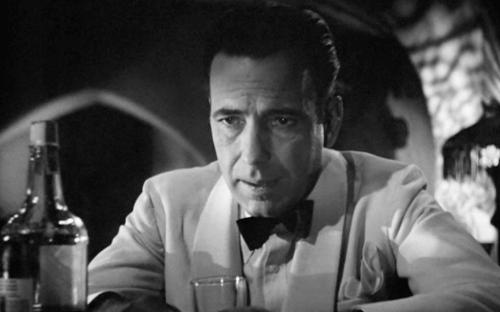 A genuinely excellent film, though as always with all-time classics not quite as good as its reputation would lead you to think. Much hangs on the raw charisma of Humphrey Bogart (as Rick) and Ingrid Bergman (as Ilsa); Paul Henreid as Victor Laszlo radiates all the charisma of formica, but it doesn’t really matter because it’s kind of the point that Rick and Ilsa are magnetically attracted but she is bound to Victor.

END_OF_DOCUMENT_TOKEN_TO_BE_REPLACED

Have you voted yet? Vote!

Are you British? Yes?

Have you voted yet? No?

Then why the heck are you reading this, when you should be on your way to the polling station? GET OUT AND VOTE.

The top ten searches that bring people to this site

I don’t understand why this should be as it is, but here are the top ten searches that bring people to this site (from the WordPress stats page):

#2 makes perfect sense, given the huge number of sushi photos on The Reinvigorated Programmer, and #4, #6 and #10 make sense in light of the many words I’ve spilled on Doctor Who. #5 (“crunchie”) sneaks in because of the Crunchie-refund saga, which I never thought of as a particularly major part of this site but OK. I suppose #8 (“receipt”) is here for the same reason.

END_OF_DOCUMENT_TOKEN_TO_BE_REPLACED

The only thing I have to say about Thursday’s election

It’s been a bit more than six weeks since I said I was giving up on politics, and it’s gone pretty well. Fiona says I am much nicer to be around. I’ve completely stopped searching for political stuff on Twitter (though some inevitably comes my way nonetheless), and — crucially — I’ve blogged nothing at all on the subject. 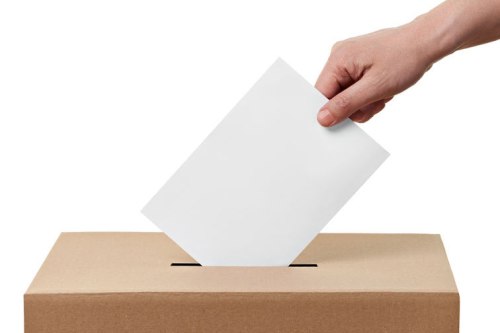 Now I am breaking my fast a single time, three days before the General Election, to say these two things.

First: vote. Don’t miss this opportunity. Make your voice heard. Even if you are in a safe seat, your vote affects the size of the majority, which will affect how much authority your MP has. Vote.

END_OF_DOCUMENT_TOKEN_TO_BE_REPLACED

“What should I prioritise that ahead of?”

My colleague Jason Skomorowski and I (and many others) work together for Index Data on the FOLIO library services platform. There is a ton of work to do — fascinating work at that, so that I often find myself working on it in the evenings, not because of deadline panic but just because it’s fun to do.

Often when a request for a new feature comes in — whether it’s user-visible functionality, or more exhaustive test coverage, or better continuous integration support, or improvements to documentation — Jason often asks this key question:

“What should I prioritise that ahead of?”