In this short video installation, “Plug on floor”, the viewer is thrust into a conceptual space replete with an implicit socialist/capitalist dialectic conveyed through subsemiotic narrative. The artists speaks of our shared need to contextualise truth-as-a-totality into a postconceptual discourse.

In this second of a short series of video installations, “Extension Lead”, the viewer is invited to consider the penetrative/explorative nature of industrialisation, it distortative effect on gender-performant patriarchialist objectivism, and the pervasive influence of constructivist/deconstructivist nationalism in the age of Trump.

The third in this series of short videos is a post-feminist feminist statement, reversing the traditional gender roles in a neoconstructive discourse where a female is anointed with the heirophantic/patriarchal role of technology tutor. Is this a subversion of expectation? The very fact that it can be perceived as such is a narrative of futility, negating cultural discourse in favour of entrenched presemanticist/postsemiotic theory.

A while back, I read a tweet that said something like “Rick and Morty has more ideas in a single episode than most series do in a whole season”. (I wish I could find that tweet, but I can’t.) [UPDATE! Chris R found it, and here it is!] 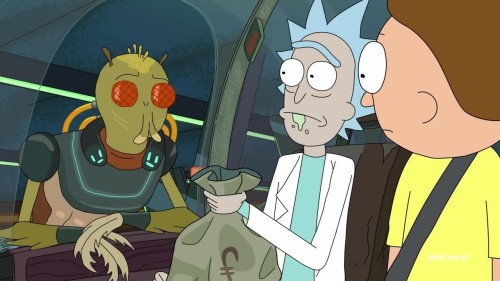 That claim caught my imagination, so I watched the first season. You should watch it, too.

END_OF_DOCUMENT_TOKEN_TO_BE_REPLACED

I wonder, does anyone recognise this? 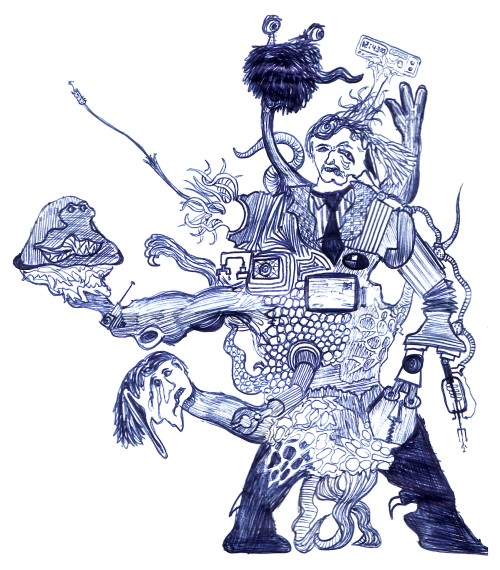 My mum found it recently, when she was throwing out some old stuff. It came with a note carrying my address and saying that I’d drawn it when I was 12. I am pretty sure we sent it to 2000 AD (hence the note with the return address) and I think they published it in Tharg‘s Nerve Centre. But, stupidly, I don’t have a copy of the issue that included it.

END_OF_DOCUMENT_TOKEN_TO_BE_REPLACED

How much do I really remember?

A lot of my key memories of my childhood aren’t really mine. They are of incidents that I don’t have my own memory of, but which I talked about and laughed about with my parents so many times that they have become canon. I suspect this is pretty common: most of the memories that most people have of their early childhood are not authentic. 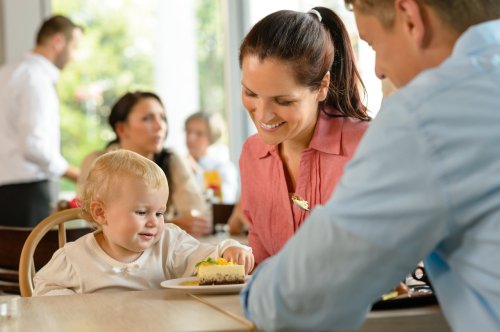 But some are. And the reason I know this is because there are little incidents that I never told anyone else about — so there has never been this reinforcement that you get from do-you-remember-when and what-about-the-time-when. A trivial example: I remember stopping in a cafe with my mum when we were shopping, smelling real coffee for the first time, and being mesmerised by the tanks of juice with their paddles constantly churning. I would have been very young: maybe two, perhaps three years old.

END_OF_DOCUMENT_TOKEN_TO_BE_REPLACED

Here is a fascinating series of four articles. 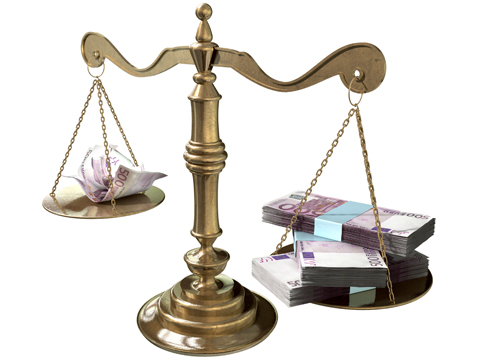 It starts with Paul Graham’s recent essay Economic Inequality. (Many readers of this blog will know Graham from his many fascinating essays, including Why Nerds Are Unpopular, What You Can’t Say and The Age of the Essay; and from his excellent book Hackers And Painters [Amazon US][Amazon UK].) Graham is broadly in favour of inequality as he sees it largely an honest signal of different ability and willingness to create value for society.

END_OF_DOCUMENT_TOKEN_TO_BE_REPLACED

What I’ve been reading lately, part 22

I re-read this as part of my Alan Moore phase — following on from his Watchmen and Complete Future Shocks, and Andrew Rilstone’s Who Sent The Sentinels?, last time. It’s a fascinating read, having more in common with Neil Gaiman’s Sandman comics than with Moore’s usual work, with its dependence on supernatural themes and general feeling of being more horror than fantasy.

Swamp Thing had been a moderately successful DC Comics character from 1972 and 1976. END_OF_DOCUMENT_TOKEN_TO_BE_REPLACED

The Good Life is the archetypal 1970s British sitcom: a pleasant story about likeable people doing nice things. The story is negligible. (90% of it happens in the first episode, where Tom quits his job on his 40th birthday to go self-sufficient with his wife, Barbara.) When there is conflict, it’s quickly resolved. 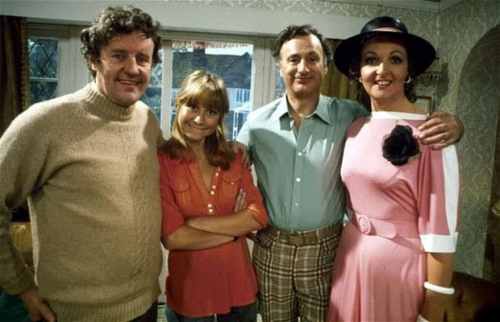 END_OF_DOCUMENT_TOKEN_TO_BE_REPLACED

Heston Blumenthal: In Search of Perfection

I watched the first episode of this program tonight. Verdict: disappointing. It’s clear that Blumenthal truly is an extraordinary chef, and must have unique and valuable insights into how cookery works; but In Search of Perfection doesn’t tell us what they are. 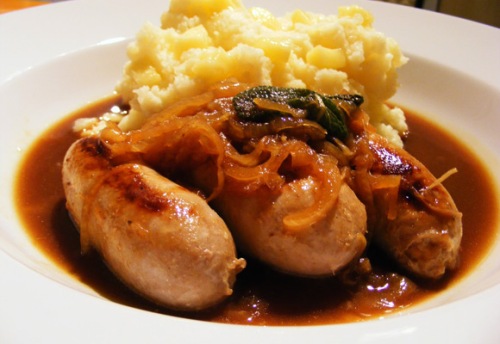 In the first episode, he cooks bangers and mash (followed by treacle tart). There is a lot of messing about visiting pig farms and suchlike before we get down to business. He makes his own sausages by what seems a ludicrously over-complex method that involves toast stock. There is lot going on; but we never find out why any of it is going on.

END_OF_DOCUMENT_TOKEN_TO_BE_REPLACED

It’s like someone in late 1992 thought “What if we made a film like Wayne’s World, but with all the charm boiled out of it and the lead character made into an entitled jerk?”, then slipped through a time vortex back to 1986 and made it.

(Admittedly, a more parsimonious explanation would that someone in the early 1990s thought “What if we made a film like Ferris Bueller but with wit, charm and all-round good-nature?”, since that doesn’t involve time travel.)