Alan Moore and Dave Gibbons’ self-contained twelve-issue comic Watchmen was released by DC Comics in 1986-1987, though it takes place in a completely separate fictional universe from their mainline characters. It’s been pretty universally praised since its release, but was considered “unfilmable” for a long time, having been so described both by its writer Alan Moore and by putative director Terry Gilliam.

So it proved through a long series of failed attempts to make a film version. But it was finally done in 2009, in a film directed by Zack Snyder and featuring a mostly unknown cast — an excellent decision to my mind. The last thing we needed was be constantly thinking “Oh, look, Johnny Depp” when we should be seeing The Comedian.

END_OF_DOCUMENT_TOKEN_TO_BE_REPLACED

Rebooting Linux with every new kernel

Back in the early 1990s, when I was working on Sun’s Unix boxes, it was routine for them to be up for multiple years at a time. A reboot was a big event. 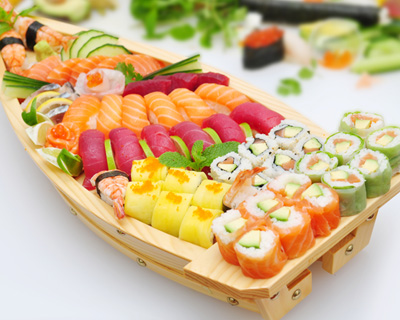 Now here we are in 2017, and every single update to the Linux kernel — of which there are several every week — requests a reboot.

END_OF_DOCUMENT_TOKEN_TO_BE_REPLACED

I feel like I can do other stuff now, without feeling nagging anxiety that Important Things are happening that I need to know about, have an opinion about, and tell other people what to think about.

Imagine you’re in a job that you’re not enjoying, a job that’s sucking up your time and energy and affecting your emotional state. One day it occurs to you that you don’t actually have to do the job: you can walk away and do something different. Doesn’t that feel good?

Or suppose you’re in a relationship. You drifted into it without ever really making a deliberate choice, and a couple of years in you realise it’s making you unhappy and irritable. You know what? You’re not married or anything: you can just walk away.

END_OF_DOCUMENT_TOKEN_TO_BE_REPLACED

The vicar’s daughter who talks all the time about Christian values but has apparently never read the 9th commandment goes against her five-times-repeated pledge “No general election until 2020“.

The Fixed Term Parliament Act of course exists precisely to prevent this kind of opportunistic capitalising on a weak opposition. But that was passed waaay back in 2011, and who cares about all that six-years-ago stuff?

END_OF_DOCUMENT_TOKEN_TO_BE_REPLACED

What I’ve been reading lately, part 21

Who Sent the Sentinels? — Andrew Rilstone

A short but brilliant analysis of Alan Moore and David Gibbon’s classic graphic novel Watchmen (see below). Rilstone peers at the original comics and the 2009 movie from many different angles, supplementing his observations and insights on these works with more general thoughts about comics derived from reading golden-age DC and silver-age Marvel.

What emerges is a profound but fragmented view on the whole Watchmen phenomenon, arrived at not by following a single careful train of thought but by the gradual accumulation of understanding from multiple perspectives and the progressive accretion of a synthetic view.

END_OF_DOCUMENT_TOKEN_TO_BE_REPLACED

The Brexit deal that Theresa May already has

As some of you spotted, yesterday’s post on Theresa May’s negotiating priorities as the UK leaves the EU was rather facetious: everything that I said she should be trying to obtain is something we already have as members. Let’s pick it apart. 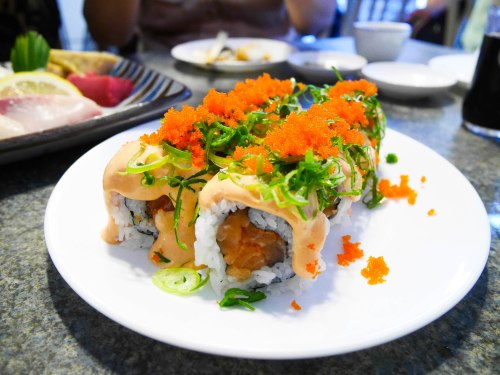 Let’s start with the list of nine important goals, before moving on to the four less important — but, for some reason, symbolically significant — issues

END_OF_DOCUMENT_TOKEN_TO_BE_REPLACED

The Reinvigorated Programmer
Blog at WordPress.com.