I read John Le Carré’s classic spy novel Tinker, Tailor, Soldier, Spy a few months ago, and found it difficult but brilliant. (The same can be said of most of his books).

Back in 1979, the BBC made a highly regarded TV mini-series adapted very faithfully from the book, starring Alec “Ben Kenobi” Guinness as protagonist George Smiley. I was keen to see it, and to compare it with the book.

END_OF_DOCUMENT_TOKEN_TO_BE_REPLACED

With perfect timing, frequent commenter Robin Jubber has just asserted that “Whatever mental disorder Trump suffers from … it’s not psychopathy”. Is he right?

The Washington Post conducted a dispassionate assessment of whether Trump is a fascist. It scored him 26 out of a possible 44 — a hair under 60% — and concluded “He is semi-fascist: more fascist than any successful American politician yet, and the most dangerous threat to pluralist democracy in this country in more than a century, but — thank our stars — an amateurish imitation of the real thing.”

Can we do the same thing in assessing whether he is a psychopath?

END_OF_DOCUMENT_TOKEN_TO_BE_REPLACED

Just to be clear: this is not a left/right, Democrat/Republican issue

A few commenters recently have expressed some surprise or dismay that I have been so very negative about the Trump regime. Sorry, folks: I never set out to write a political blog, but Trump is without question the biggest problem facing the world. I can’t ignore it.

But I do want to make one thing quite clear: my fear and loathing of Trump is not a partisan issue. It’s not because he is a Republican and most Americans I know are Democrats; it’s not because he’s on the right and I lean towards the left. It’s because he is a dangerous, delusional psychopath with no understanding of how government, diplomacy or anything else works; and because is too arrogant to make up for this ignorance by consulting experts.

END_OF_DOCUMENT_TOKEN_TO_BE_REPLACED

I just joined the Liberal Democrats

Having lost all faith in both the Tory government and the Labour excuse for the opposition, I have officially joined the Liberal Democrats. Yes, they only have nine seats in Parliament. So be it. Whether they can turn that around or not, I would rather go down fighting on the side of the good guys than follow an opposition that has allowed its European policy to be dictated by UKIP.

(My thanks to Andrew Hickey and Richard Flowers, who have both helped me understand how Parliament works and what the Liberal Democrats are about. And who both, incidentally, write interesting things about Doctor Who.)

Chamberlain on Hitler: “I have met a man with whom I can do business.”

May to Trump: “Today’s talks I think are a significant moment for President Trump and I to build our relationship and I look forward to continuing to work with you.” 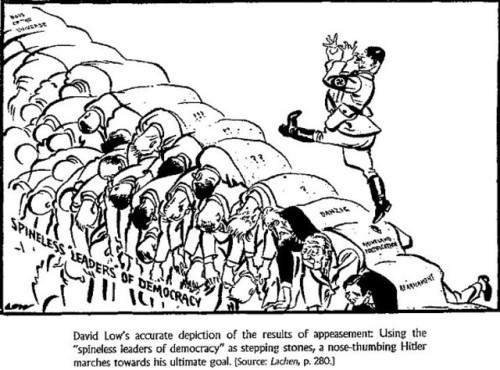 Chamberlain on Hitler’s annexing the Sudetenland: “A quarrel in a faraway country, between people of whom we know nothing.”

A Downing Street source has just said: “We will always find ourselves in agreement on some things and disagreement on other things.”

Well. That’s all right, then.

Why is Jeremy Corbyn doing this?

[A companion piece to Why is Theresa May doing this?]

I have tended to be optimistic about Jeremy Corbyn, hoping that his Labour leadership signalled a real change in the nature of political discourse in Britain. Those hopes on the whole have been disappointed — it seems to me that having had to re-fight the leadership election again almost immediately after winning it the first time has left him so drained by his own party that he has little energy left to act as an effective Leader of the Opposition.

But it’s got much worse than that.

END_OF_DOCUMENT_TOKEN_TO_BE_REPLACED

Good news on Trump: the American press is not taking this lying down

If ever the United States of America needed a fourth estate, it’s now. The man-child in the president’s seat is completely out of control even by his own standards. Given his history of vendettas against those who oppose him, it would be easy — understandable, even — for the press to just hunker down and wait four years for all this to be over. 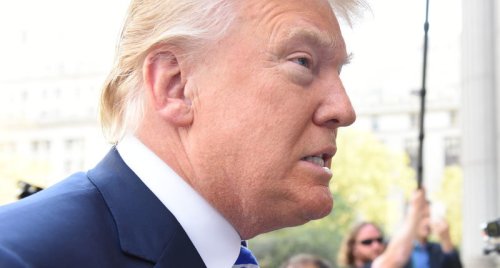 It’s to their enormous credit that they are not doing that. The most respected newspapers and magazines in America are writing boldly and uncompromisingly about the man who every day brings the presidency into disrepute.

END_OF_DOCUMENT_TOKEN_TO_BE_REPLACED

The Reinvigorated Programmer
Blog at WordPress.com.