The concept of “victim blaming” is not helping

A few days ago, THINK! — a confusingly named education group at the UK Government’s Department for Transport — published this 46-second-long video aimed at cyclists:

Its message is — to quote the caption at the end — “Don’t get caught between a lorry and a left turn”.

To me, this seems like uncontroversial advice. But apparently not. The responses to THINK!’s tweet unveiling this video were mostly hostile. A brief sample from the first few responses:

And this has now blown up into a whole thing.

Which I find completely inexplicable. The video says nothing whatsoever about who is to blame for the cyclist/lorry collision. It’s not interested in that. It’s interested in preventing cyclists from getting run over and killed. Blame doesn’t enter into it. It’s making an important and very simple point, which is: if you are on a cycle and someone else is in a lorry, then you need to avoid getting run over by them, even if it they’re the one driving badly. Epecially if they’re driving badly. Because when you’re recovering in hospital from your collision, it will be cold comfort to know it was the lorry driver’s fault. 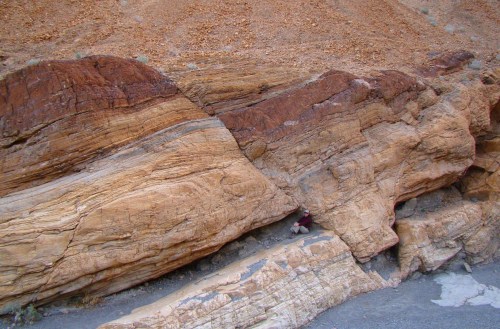 The message is: control your vehicle in such a way as to anticipate other people’s bad driving. This is called defensive driving, and is one of the most important principles taught to all new drivers. So describing this kind of video as “victim blaming” is profoundly unhelpful.

It all makes me think of the Witch from Stephen Sondheim’s marvellous musical Into the Woods. Towards the end of the show, she sings:

No, of course what really matters
Is the blame,
Somebody to blame.
Fine, if that’s the thing you enjoy,
Placing the blame:
If that’s the aim,
Give me the blame.

And that seems to be an increasing trend. Apportioning blame is seen as more important, or at least more desirable, than actually solving problems: to the point where videos like THINK!’s, which are making an effort to solve the problem, are actively hated because they don’t emphasise the blame-placing strongly enough.

As the same witch observes elsewhere in the show, “I’m not good, I’m not nice, I’m just right.” Isn’t that more important than blame-placing?

This entry was posted in Bad habits, Life. Bookmark the permalink.

19 responses to “The concept of “victim blaming” is not helping”