A happy story about good service

I seem to spent half my waking hours these days on hold to awful faceless corporations with terrible customer service. But rather then complain about them (PlusNet, Good Energy, Welsh Water), I want to mention a company that gave really good service.

Four and a half years ago, I bought this T&G pepper grinder from Cooking Marvellous, via Amazon:

END_OF_DOCUMENT_TOKEN_TO_BE_REPLACED

I have tried, I really have tried, to like Bob Dylan. And I know the fault is on my side. Now, at the urging of a commenter operating under the pseudonym Robert Zimmerman, I am making another attempt: this time, listening to his acclaimed masterpiece Highway 61 Revisited, of which author Michael Gray has argued that “in an important sense the 1960s started” with this album.” 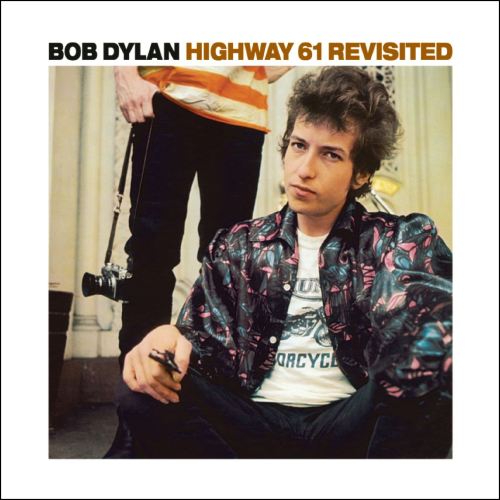 END_OF_DOCUMENT_TOKEN_TO_BE_REPLACED

What I’ve been reading lately, part 14

[See also previous and subsequent posts in this series.]

As we all now know, Robert Galbraith is the detective-novel pseudonym of J. K. Rowling. I read Career of Evil, the third book in the Cormoran Strike series, not because I wanted to read Rowling particularly, but because the book is heavily influenced by the songs of Blue Öyster Cult — a band that I love. 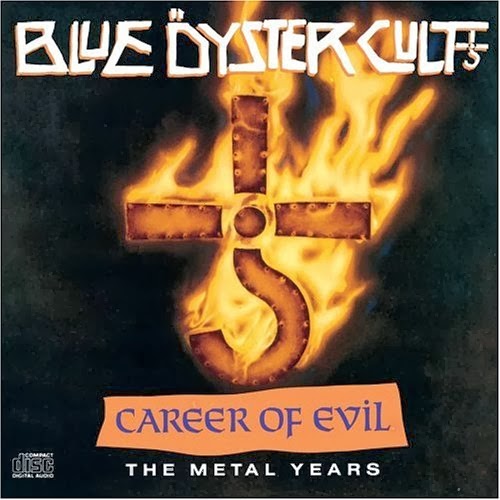 But I got more than I bargained for. Rowling-as-Galbraith is a compelling author: not a much better prose stylist than Rowling-as-Rowling, but with the same knack for narrative that makes you want to read on. END_OF_DOCUMENT_TOKEN_TO_BE_REPLACED

My experiment as a Daily Mail commenter

Provoked by this tweet, in which Daily Mail readers downvoted the comment “Say no to racism!” 2114 times (and upvoted it only 271 times), I was sceptical. This has to be a doctored screen-grab, I thought: who would deliberately downvote the uncontroversial idea of saying no to racism?

So I ran my own experiment: I registered a DailyMail.co.uk account as MichaelPTaylor (my real name) and started leaving the most uncontroversial compassionate comments I could think of on various articles. Here is one of the results: 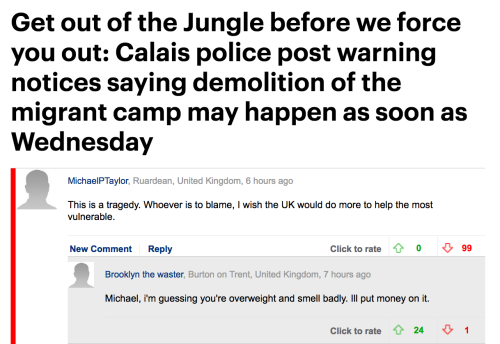 END_OF_DOCUMENT_TOKEN_TO_BE_REPLACED

One of the things I’ve been thinking of doing for a few years is starting a web-comic. A few weeks ago, lightning struck and I am now the co-writer of a new strip that I’m really enjoying: Thief Cops! 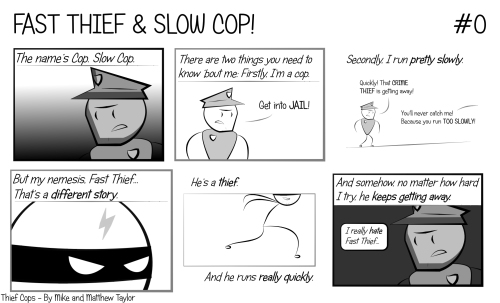 END_OF_DOCUMENT_TOKEN_TO_BE_REPLACED

Paul Simon: Still Crazy After All These Years (1975)

After 1973’s uncharacteristically upbeat There Goes Rhymin’ Simon, Paul Simon’s next release was the enjoyable but inessential single live album Live Rhymin’ (1974). But his subsequent studio album stands among his very best work — an anthology of ten very different songs that nevertheless cohere around Simon’s underlying theme: a growing concern that, at the age of 34, he had passed his creative peak, couldn’t successfully settle in a relationship, and had tied himself into decisions that he might now make differently.

As I write this at age 48, Simon has just released Stranger to Stranger at age 74. The idea that he was once 34 seems impossibly distant; and the idea that he could have worried then about being past his prime nothing short of absurd. Yet that concern, treated in Simon’s distinctively whimsical and self-deprecatory manner, gave rise to a masterpiece. 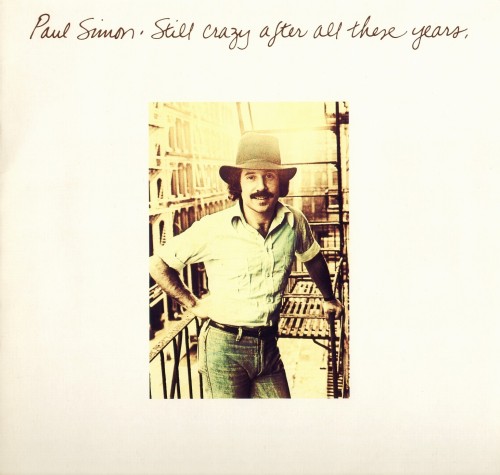 END_OF_DOCUMENT_TOKEN_TO_BE_REPLACED

Bob Dylan, winner of the Nobel Prize for Literature

It’s not like I haven’t tried. I’ve listened through The Times They Are A-Changing 1964) twice, John Wesley Harding (1967) twice, Bringing it All Back Home (1965) four times, Blood on the Tracks (1975) eight times, and Slow Train Coming (1979) maybe half a dozen times. So a decent selection of Dylan albums from most of his major periods, all given a real chance, and I have been waiting and waiting for the “Oooohhh … I get it” lightning to strike. It’s not happened, and after twenty opportunities I am beginning to despair that it ever will. 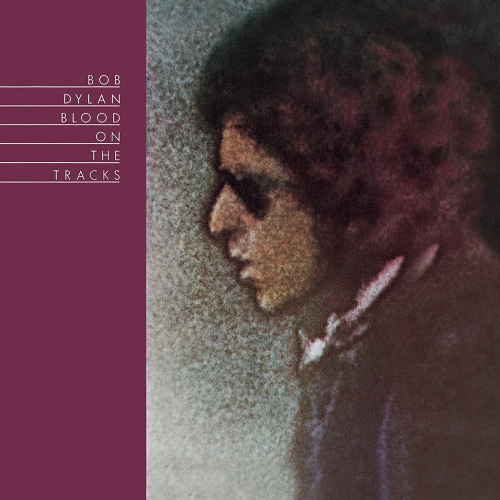 END_OF_DOCUMENT_TOKEN_TO_BE_REPLACED

Two messages to Theresa May

You say you got a real solution
Well, you know
We’d all love to see the plan

Now, having seen the plan:

You say you’ll change the constitution
Well, you know
We all want to change your head

What is the Conservative Party actually for?

The year is 1987. It is the morming of 11 June. I am a student at the University of Warwick, spending the morning in the Chaplaincy, along with various other Christian Union members. A general election is to be held today. Someone — sadly I can’t remember who — tells me, very sincerely “You can’t be a Christian and vote Conservative”. A little later, in a completely different conversation, someone else tells me with equal sincerity “You can’t be a Christian and vote Labour”.

END_OF_DOCUMENT_TOKEN_TO_BE_REPLACED

The concept of “victim blaming” is not helping

A few days ago, THINK! — a confusingly named education group at the UK Government’s Department for Transport — published this 46-second-long video aimed at cyclists:

Its message is — to quote the caption at the end — “Don’t get caught between a lorry and a left turn”.