What is a government actually for?

It’s taken me a while, but I think I have finally figured out what it is that I dislike so much about our present government in the UK. The constant factor is this: they talk and behave like they are our rulers rather than our government.

Is this a fine distinction? Heck, no. It’s almost the opposite.

I want to be clear that this isn’t an anti-Conservative rant. To be honest, the attitudes I’m talking about seemed to take root during Tony Blair’s Labour government, so it’s certainly not limited to any one political party. What I see in the present government is the growing sense that the decisions getting made are the ones that will most benefit the government rather than the people.

In short, your Camerons, Osbornes and Duncan-Smiths don’t behave like people who have the great privilege and heavy responsibility of making decisions on behalf of 64 million of us. They behave like people who have won the lottery and are enjoying all the spending power and freedom that it gives them. They’re being generous to their friends, as you’d hope any lottery winner would be. But I can’t detect any sense that they feel any responsibility towards the rest of us. They believe — or at least they behave as though they believe — that having attained their positions in the government, the country is there for their benefit; whereas in fact the converse is true.

They really do seem to think that the state is a toy for them to play with. It’s evident in the constant changes to school curricula and examinations, imposed by successive education ministers who know nothing about education on teachers who are leaving the profession in despair at the accumulating mountain of non-teaching work. It’s apparent in Jeremy Hunt’s plan to unilaterally impose unwanted new contracts on junior doctors (and his bizarre commissioning of an investigation into low morale among junior doctors). It’s apparent in London Mayor Boris Johnson’s purchase of water cannons to use on citizens.

(It’s also apparent in George Osborn’s habit of parking in disabled spaces and using first-class train carriages having only paid for standard class. It all reeks of a sense that the usual rules don’t apply to him or his friends. They’re special.) 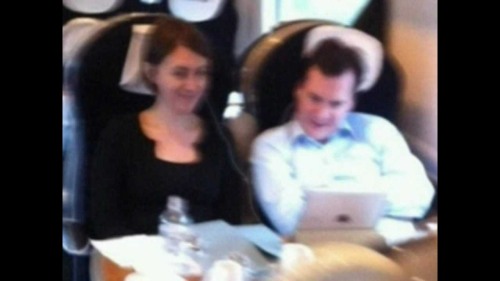 So: the overriding impression is that these people see the general population as a plaything at best, an inconvenience at worst.

Which is the exact opposite of how it should be.

This entry was posted in Politics. Bookmark the permalink.

3 responses to “What is a government actually for?”