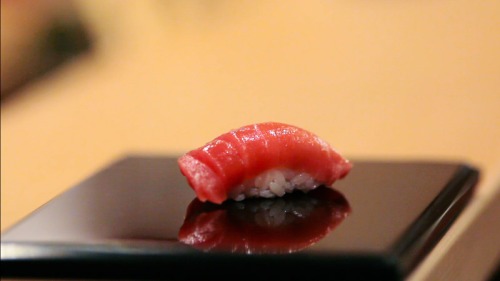 (The Telegraph claims this change could save me up to £1300 a year, but that seems to be flatly wrong. I can only assume they mean when the threshold has been moved all the way up to £50,000, as is the ultimate plan.)

So anyway, that’s me sorted out.

How about the people I know from my church — the Cinderford locals with jobs that pay less well? The news is not so good for them. Changes to Universal Credit, which affect the amount people can earn before benefits start to be withdrawn, will cost 3 million families an average of £1,000 a year. It’s a dead cert that some of those families will be in our church, which is in an economically depressed area.

So here is the impact of this budget: it’s going to take £1000 from the poorest working family we know (and note that this change is explicitly designed to penalise working families) and distribute that £1000 to eight people like me, so that we high earners can have an extra £123 per year.

Those poor families will be £20 a week worse off, so that I and seven others like me can have an extra £2.37. We’ll each be able to buy an extra craft beer, or tub of sun-dried tomatoes, or jar of marinated olives. Of course, the poor working family is going to struggle to afford break and milk, but hey, who cares about them? Not George Osborn, that’s for sure!

As Douglas Adams said: “Many men of course became extremely rich, but this was perfectly natural and nothing to be ashamed of because no one was really poor – at least no one worth speaking of.” And soon, so long as we stick to the austerity scripts, we’ll be rid of some of those troublesome poor people completely, like Greece, where tough austerity measures in Greece leave nearly a million people with no access to healthcare, leading to soaring infant mortality, HIV infection and suicide.

So. This is a vile, vile budget. It’s hideous and contemptible and vicious. It makes me ashamed to be British. Or, no, wait — it makes me ashamed that George Osborn is British. He robs from the poor and gives to the rich. It’s a filthy thing to do, and the fact that it’s done under the law makes it filthier, not cleaner.

Oh, and by the way, Britain, you voted for this. The Conservatives told you exactly what they were going to do, we said “sounds great, go ahead”, and sure enough they went ahead. Hang your heads in shame Labour and Liberal Democrats, for not offering the electorate an alternative. Hang your heads in shame, everyone who voted to have a government that would do this.

And I would say hang your heads in shame Conservatives; but it’s perfectly clear that they have no concept of shame.

This entry was posted in Politics. Bookmark the permalink.