But Mike, what do you think of the new Doctor Who?

Briefly (because I do intend to go back and review all this series’ episodes in a few months, when everyone else isn’t already doing it) …

I love Peter Capaldi’s take on the Doctor, I think that Listen is one of the very best episodes ever, and I thought that Series 8 was shaping up to be the very best of the new series (which for me makes it the best ever). 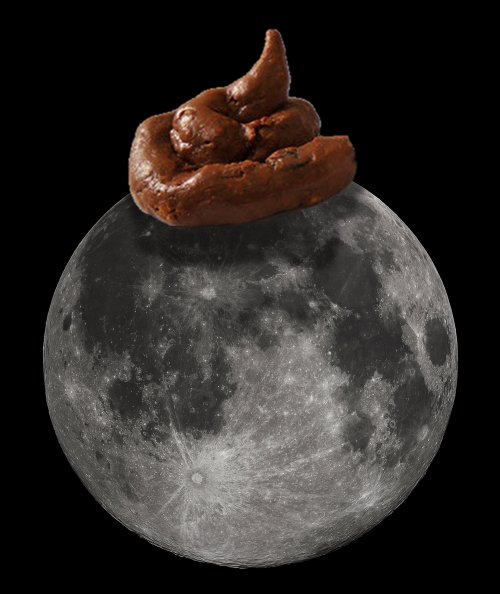 We watched Kill the Moon the day after broadcast, thanks to iPlayer. And as it unfolded, we watched the slow-motion car-crash with growing disbelief.

It made no sense at all. Here are just a few of the reasons:

Perhaps the part that irritates me most is the 1.3 billion tonnes. Someone took the trouble to invent a specific number for this part of the script — the number is mentioned several times. Yet that person couldn’t take literally ten seconds to ask Google the mass of the moon? And no-one else on the production thought this was worth bothering with? How can they all be so shoddy?

There’s so much more I could complain about: the Doctor’s moronic sudden leap into a dark hole, his unexplained reappearance later, the inconsistency of the character of Courtney, the complete lack of curiosity with which the moon team accept the Doctor and his wholly unsuitable companions.

To be fair, I could also talk about how much I enjoyed the last few minutes — after the Idiot Plot was over with, when Clara quite rightly lost her rag with the Doctor. Right on target. I loved “Is there music playing in your head when you say things like that?”

But I felt cheated by the whole episode. Like I’d burned an hour of my life on nonsense. Like I’d tuned in to watch Doctor Who and got My Mother The Car.

What makes it much worse is the near-universal critical acclaim that Kill The Moon has somehow garnered. I just don’t get it. Who is it that likes this episode? Certainly no-one I know: no-one in my family, and none of the kids they go to school with. It feels like there’s a vast Like Kill The Moon conspiracy going on — an enormous joke that someone’s playing on us.

[I you want to read something more positive, you may enjoy my book The Eleventh Doctor: a critical ramble through Matt Smith’s tenure in Doctor Who.]

This entry was posted in Doctor Who, Series 8, Train wrecks, TV. Bookmark the permalink.

24 responses to “But Mike, what do you think of the new Doctor Who?”