I am irritable and scratchy today, and I think I know why.  It’s for a stupid reason, but one that has important things underlying it.

Background: my awesome employers, Index Data, are flying all of us out to Cancun at the end of the month for a sort of company conference/holiday in a luxurious hotel by a beautiful beach.  (“All of us” is fourteen people — I love small companies.)  So that’s a good thing, and it makes me very happy to look forward to a week of sunshine (especially in contrast to the vile weather we’ve been having in Gloucestershire).

But yesterday I got an email with some information about the hotel, which said:

Dinner dress code for men are slacks, collared shirt and enclosed shoes. Dress code for women are sundresses, dresses or slacks. No jeans.

That annoys me.  (And not only because of the horrible singular/plural mismatches.) 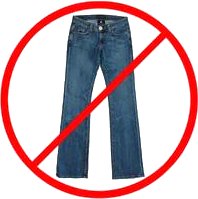 END_OF_DOCUMENT_TOKEN_TO_BE_REPLACED

EasyJet have stolen my money

I needed to book a flight from Bonn to London.  EasyJet had the cheapest flights I could find for the day in question, at €73.99.  So here is what they showed in my basket as I went to make the purchase: 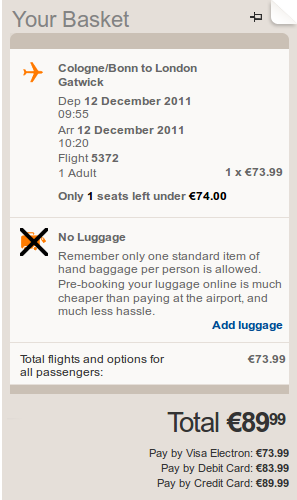 Am I being really stupid here, or is it just a tiny bit mysterious why the total of adding up 73.99 and nothing else comes to 89.99?

END_OF_DOCUMENT_TOKEN_TO_BE_REPLACED

More from C. S. Lewis on lowbrow and highbrow art

I know I shouldn’t keep just retyping passages from Chesterton and Lewis and calling them blog entries, but really — Lewis is just too clear-sighted not to use.

Another common way of using the distinction tends to fix on ‘popular’ as the best adjective for class A [i.e. lowbrow books].  “Popular’ art is supposed to aim at mere entertainment, while ‘real’ or ‘serious’ art aims at some more specific ‘artistic’ or ‘aesthetic’ or even ‘spiritual’ satisfaction.  This is an attractive view because it would give those who hold it a ground for maintaining that popular literature has its own good or bad, according to its own rules, distinct from those of Literature proper.  […] And since I observe that many my highest-browed acquaintances spend much of their time in talking of the vulgarity of popular art, and therefore must know it well, and could not have acquired that knowledge unless they enjoyed it, I must assume that they would welcome a theory which justified them in drinking freely of that fountain without forfeiting their superiority

And a little later in the same essay:

What survives from most ages is chiefly either the work that had some religious or national appeal, or else the popular, commercial work produced for entertainment.  I say ‘chiefly’ because the work of the ‘pure’ artists is not always ephemeral; a little, a very little, of it survives.  But the great mass of literature which now fills class B [i.e. works now considered highbrow] is the work of men who wrote either piously, to edify their follows, or commercially, to earn their living by ‘giving the public what it wanted’.

It’s striking that that last quote is so near to be being exactly what Ian Harac wrote in his comment on the Chesterton post. 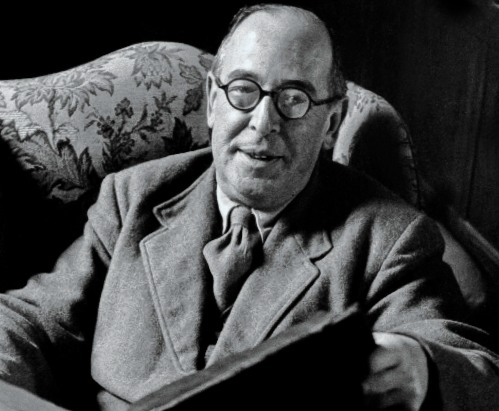 At present the distinction [between highbrow and lowbrow books] is certainly used to allow us the satisfaction of despising certain authors and readers without imposing on us the labour of showing that they are bad.

Let the record show that Lewis, a man of classical tastes if ever there was one, was also a big fan of the ostensibly trashy novels of H. Rider Haggard.

Next time: I will reveal what Lewis decided was the true distinction between these two types of art.  (For those who can’t wait, the answer is to be found at the end of the very essay that I just quoted.)  [Update: it turned out that “next time“, while relevant, did not reveal the punchline.  But the next post will.] 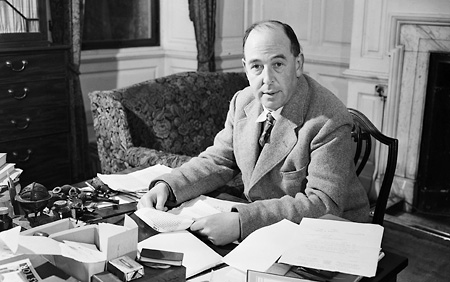 [The bombast in the novels of Sir Walter Scott] will always be stirring to anyone who approaches it, as he should approach all literature, as a little child. We could easily excuse the contemporary critic for not admiring melodramas and adventure stories, and Punch and Judy, if he would admit that it was a slight deficiency in his artistic sensibilities. Beyond all question, it marks a lack of literary instinct to be unable to simplify one’s mind at the first signal of the advance of romance. “You do me wrong”, said Brian de Bois-Guilbert to Rebecca. “Many a law, many a commandment have I broken, but my word, never”.  “Die”, cries Balfour of Burley to the villain in Old Mortality. “Die, hoping nothing, believing nothing–”  “And fearing nothing”, replies the other. This is the old and honourable fine art of bragging, as it was practised by the great worthies of antiquity. The man who cannot appreciate it goes along with the man who cannot appreciate beef or claret or a game with children or a brass band. They are afraid of making fools of themselves, and are unaware that that transformation has already been triumphantly effected.

I am confident that Chesterton, if he lived today, would be a big fan of both Buffy the Vampire Slayer and Doctor Who.  And he would be right to be. 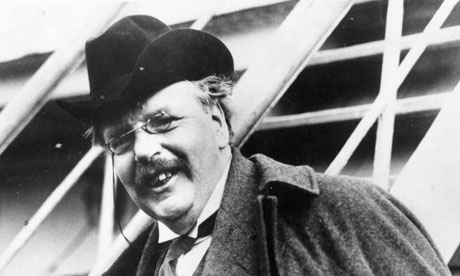 Seth Godin has got me thinking again.  His post The extraordinary revolution of media choice makes this claim:

The idea that someone can program our consumption is becoming obsolete, and fast. The front page of the paper disappears in a digital world, where there is no front page — merely the page I got to by clicking on a link from a friend. The tenth minute of a sitcom isn’t necessarily the part that comes after the ninth minute, and in fact, I might never even get to minute nine. 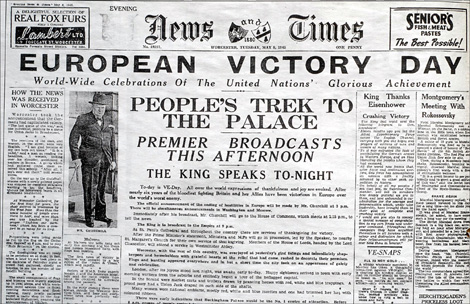 Does that make sense?

END_OF_DOCUMENT_TOKEN_TO_BE_REPLACED

I’ve been watching my way right through Buffy the Vampire Slayer again.  Tonight I made it as far as the first two episodes of season six, Bargaining parts 1 and 2.

All through season five I wanted to blog.  Especially when I reached The Body, which is — and I say this without hyperbole — the most astonishing and perfect forty-five minutes of television I have ever seen, and I am confident in saying the most astonishing and perfect forty-five minutes of television that have ever been made.  (I say this as a huge fan of Veronica Mars, Doctor Who and Firefly.)  But I didn’t blog The Body, because I couldn’t see how to write about it without being totally spoily.  And I really didn’t want to spoil season five for anyone, especially the event that immediately precedes The Body.

So I won’t say anything about the opening to season 6, except for two things.

1. They really, really didn’t make it easy.  The key event in those episodes?  They earn it.  They pay for it.  And they make us pay.

2. Expect the comment thread to be spoily.  Don’t read the comments unless you’ve seen seasons five and six of Buffy. 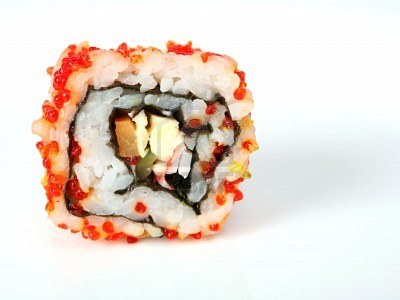 Face it, Google: Everyone hates the new Google Reader

There are 118 blogs that I’m at least somewhat interested in.  Rather than keep track of them all by visiting each one every day(!), I use an RSS reader to let me know when something interesting has been posted.

Until today, I have been using Google Reader, which had a pretty high It Just Works quotient.  But when I logged on this morning I found the user interface grotesquely degraded: 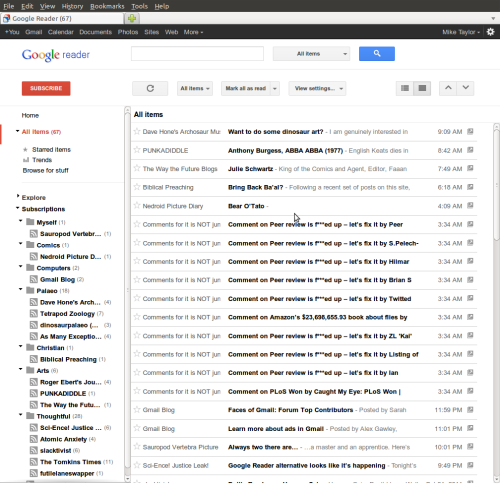