I just started re-watching the Buffy Season 2 DVDs [amazon.com, amazon.co.uk] and I was immediately struck by one point in the first episode, When She Was Bad.  This, fans will recall, is the episode in which Buffy works through her issues left over from the Season 1 finale, in which she fought the Master and [spoiler alert!] was briefly killed before in turn killing him.

In When She Was Bad, Buffy is a bitch, there’s no doubt about it.  She is dismissive of her friends, actively hostile towards other schoolmates, and manipulative of Xander during their subtly distressing dance scene.  It’s obvious that she’s been knocked much further off centre by her experiences in Season 1 than she’s letting on.

This was an interesting story the first time I saw it.  But coming back to it now, having since seen Season 3, it’s terribly obvious what’s going on: she is becoming Faith; or, at least, she is starting down the path that will end with her becoming what Faith became by the end of Season 3.  Later on, in season 5, partly because of having witnessed Faith’s descent, she’s going to ask “Is the slayer just a killer?”  But the answer for her is right back here at the start of Season 2.

The key moment comes near the end, after she has defeated she vampire coven (“Xander: We need you to distract the vampires — what are you going to do?  //  Buffy: I’m going to kill them all”).  She does exactly what she says on the tin, kills them all, then destroys the Master’s bones, erasing any possibility of his future revivication.  Then — only then, when her work is done — she collapses into Angel’s arms and weeps.

And that is what Faith was never able to do.

For Faith, being the slayer meant always being tough: hard, invulnerable, emotionless.  In When She Was Bad, Buffy is starting off down that same road; and that moment of weakness, seemingly unimportant at the time, turns out to be the turning point of her salvation.  It’s the moment when she accepts her humanity alongside her slayerness, recognising that she can still do the one while also accepting the call to do the other. 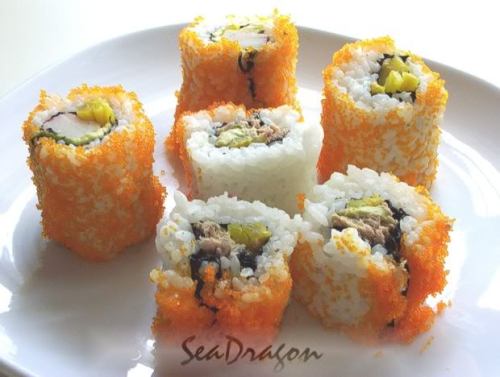 In retrospect, then, that collapse into Angel’s arms after crushing the Master’s bones is the crux of Buffy — the moment on which the whole seven-season extravaganza turns.  That is when she makes the decision, conscious or otherwise, to live as a human being among other human beings; and that is the decision that makes her who she is, and that keeps her from becoming Faith.

Oh, and Daryll Epps from Episode 2 (Some Assembly Required) is, in retrospect, a horribly obvious precursor for Season 4’s Big Bad, Adam.  Except that Daryll is more poignant because of that scene where he watches the American Football match from beneath the bleachers.

This entry was posted in Buffy, TV. Bookmark the permalink.